The  Cloncurry Visitors’ Centre has a magnificent display of minerals and some interesting local history, where I managed to find out a little more about Kuridala. 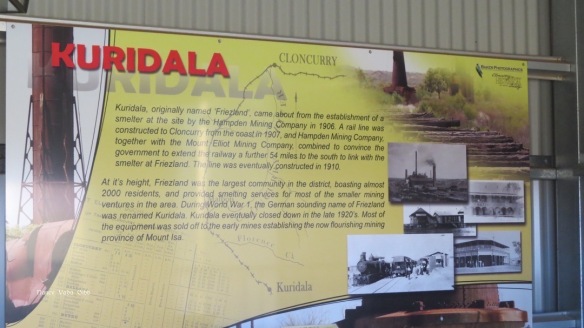 There is also a section devoted to the explorers Burke and Wills. I like this painting by Patricia d’Arcy (no relation) entitled the Final Journey.

Of even more interest though was the Royal Flying Doctor Service Museum, which is carpeted with a specially woven carpet depicting the Cloncurry district from the air. An absolute must-see for anyone passing through Cloncurry (the museum not the carpet!).

In 1937 my grandfather d’Archy was flown by Flying Doctor from Macarthur River Station in the NT to Katherine, where he died. He was the Station Manager and together with the cook was struck down by a ‘mystery illness’, at first thought to be cholera, or possibly some form of food poisoning and later accepted as typhoid. It made news all over Australia! He would have been flown out in a plane like this, if not this particular plane. 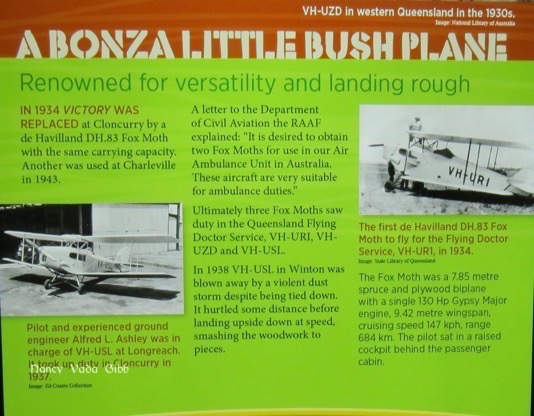 Also he was most likely attended by Dr. Alberry or possible the RFD’s first female doctor Jean White. (I hope to obtain more specific records later; we did enquire but they are not held there). 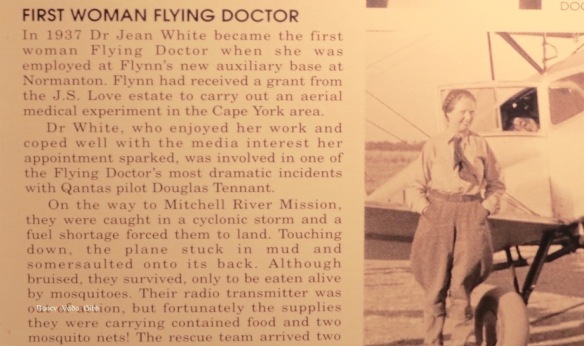 Did you know who actually invented the pedal wireless? 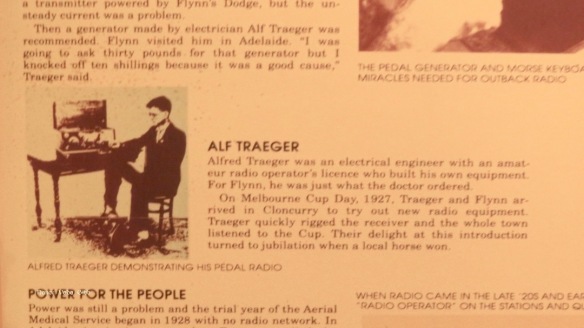 I was surprised to learn that Queensland’s first School of the Air opened in Cloncurry on 25 January 1960. I thought it was much earlier. there were 14 pupils on remote properties as far distant as Normanton, Richmond, Camooweal and Birdsville. By the end of 1960 there were 74 children on the roll. The school relocated to Mt. Isa in 1964, with the move of the flying doctor base.

When it wasn’t raining we visited the Chinaman’s Lake just outside town. The extensive lake is formed by a dam but there were few signs to give its history.

It had two interesting signs, one about lice and one on a small monument to Wesley Nicholls with a poem part of which I remember from years ago, although I only knew the last four lines. 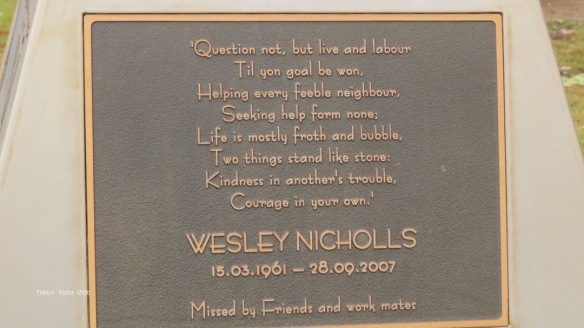 Here is a glimpse of the lake through a thicket of wattle and other bushes. 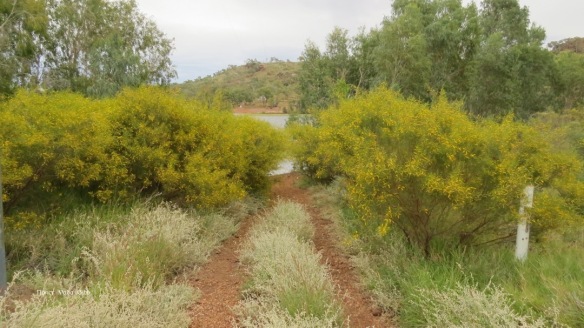 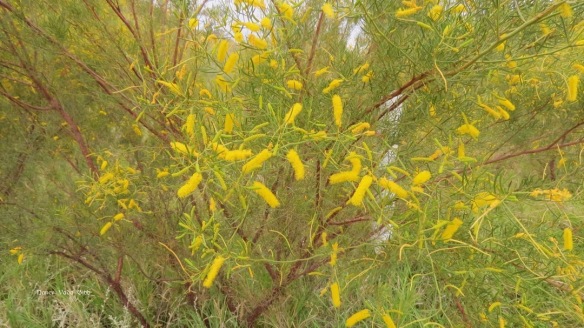 It is not the Stinking Wattle which makes the camp smell gaseous at times. 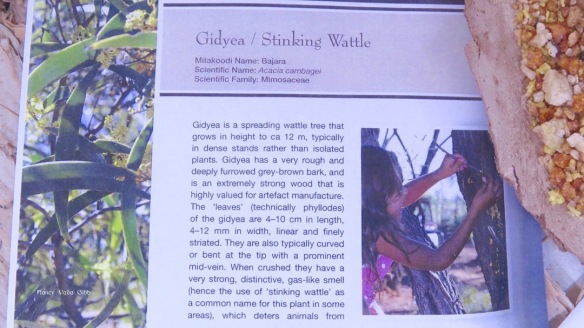 When I passed through Cloncurry in 1971 I had no idea of its importance in my family history, and the big modern bridge over the Cloncurry River had not yet been built. Geoff and I must have driven over this causeway in the MGTF. Parts of the old highway can still be seen. 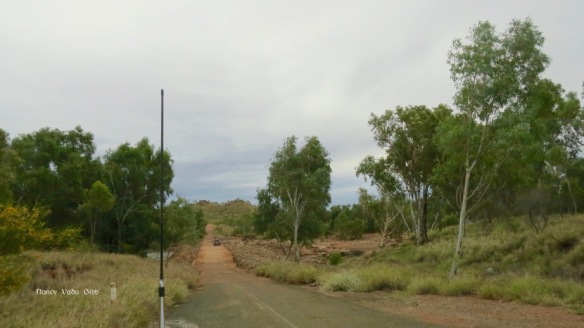 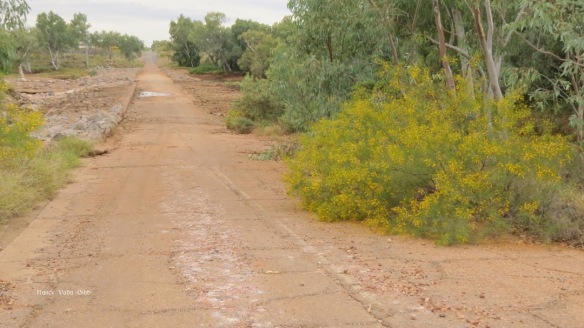 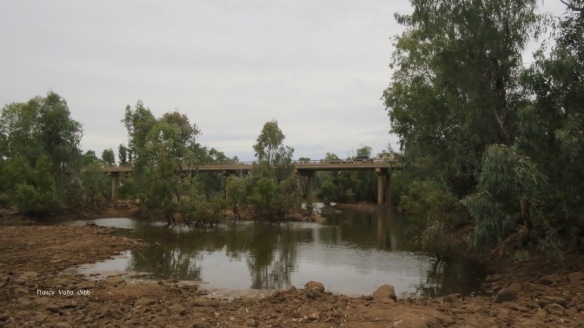 After almost a week in Cloncurry it was time to move on. Next stop: Mt. Isa.  Only 119 km.