Cooma was not quite what I had expected – it was smaller for one thing, but it did have some reasonable shops where we bought a few cold-weather items of clothing as we will probably be in the southern parts of Australia for a week or two more. Nanny Goat Hill gave a good view over the town, and the road to a small cafe/restaurant just outside town gave an even better one. It being such a small world these days, we were not really surprised when the waitress started talking about cochlear implants and a little girl she knew who had one. A wallaby was waiting outside to say goodbye. 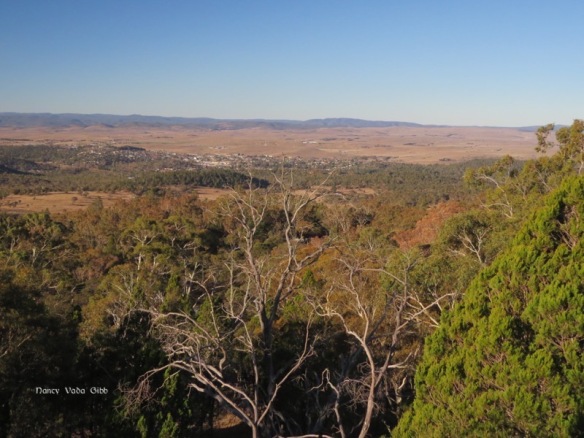 One must-see was the Snowy Hydro-Discovery Centre just outside Cooma. Not only for the quality of the exhibits and the delicacy of the little cakes at the cafe but also the sight of a small group of “Lace Ladies” who invited me to view their work. Three were making incredibly delicate old-fashioned lace with numerous spindles, another was doing tatting and gave me a lesson (I still have a tatting bobbin somewhere at home).

it is difficult to visualise the magnitude of the Snowy scheme which started in 1949 before modern tools were available. 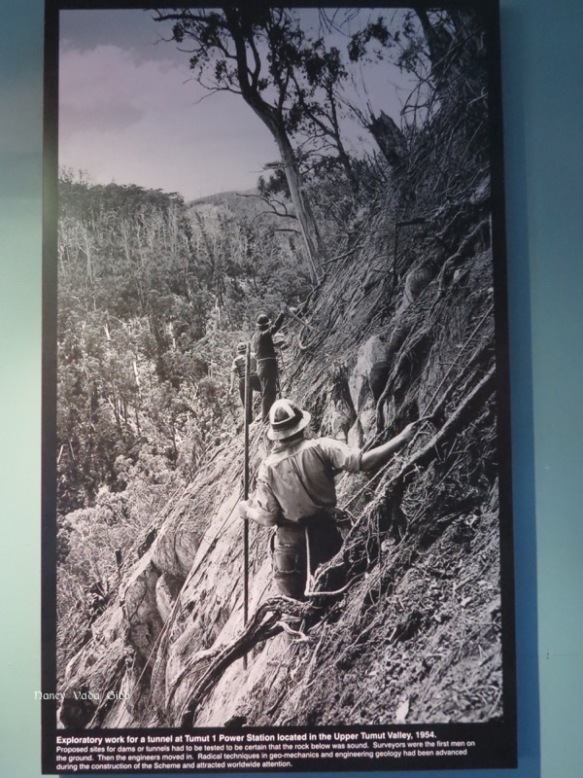 There is a monument outside to the approximately 120 men and women of over 30 nationalities who lost their lives during construction between 1949 and 1974. 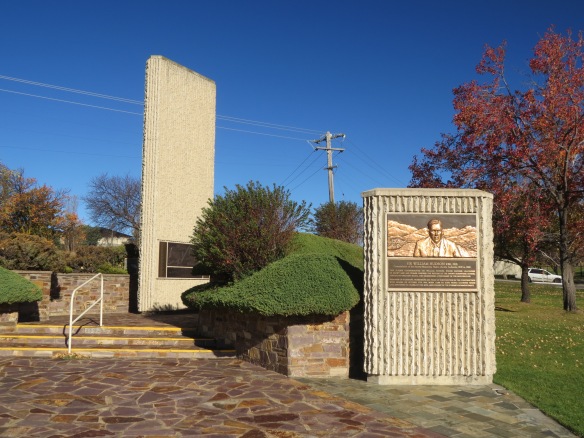 Writing of tools – here’s a calculator the surveyors used. This would have been about the same time as my fellow students and I at the University of NSW were using logarithmic tables and/or slide rules. 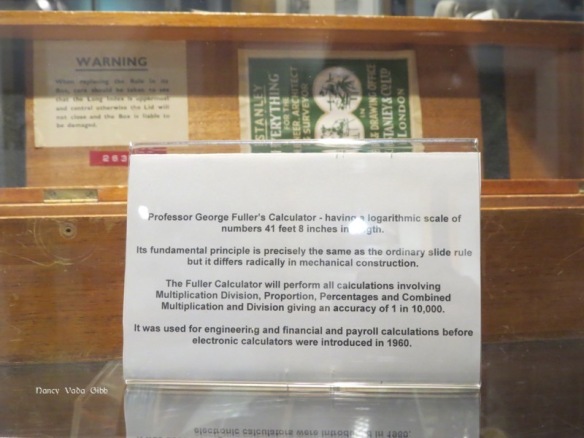 A scale model showed our route to Cabramurra the previous day – it’s the yellow line which snakes from near Khancoban (middle of model) up to Tooma then a steep drop and onwards to Cabramurra (just out of sight to the left).

Leaving Cooma our route took us through Bombala in so-called Platypus Country. Just before the town we stopped to check out a small cottage which Mary McKillop once visited,  and across the road, the Bombala river. 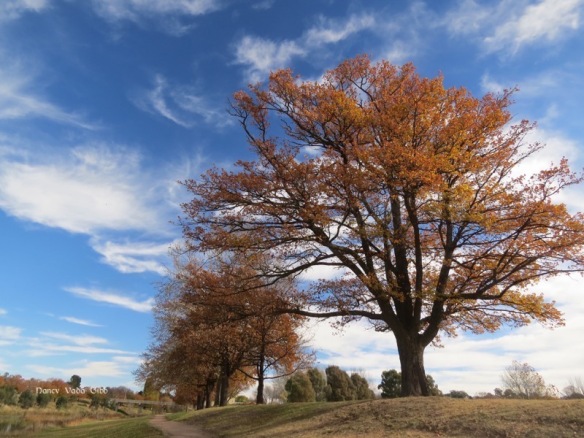 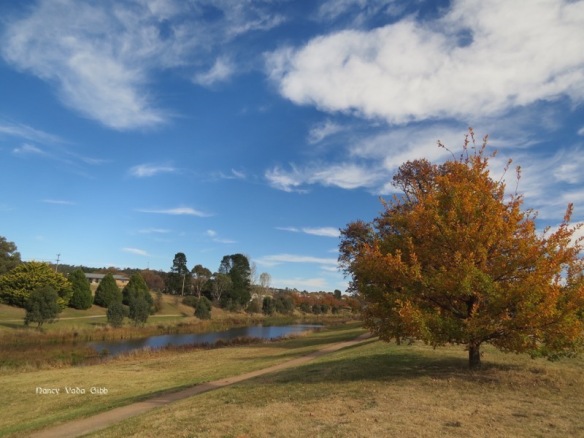 Past the town we found a special Platypus Reserve, but we didn’t sight any there either. I have only ever seen one platypus in the wild and that was many years ago by chance when I was driving along a country road and saw some people intently watching something from a bridge. Curiosity made me stop and join them.

We planned to stop over at an Australian Motorhome and Caravan Club POP at Pambula but several phone calls to the owner were unreturned (she did make contact next day, she was in Sydney). We went to the place anyway but found it deserted and on a narrow road with a difficult entrance, so continued to Merimbula where we were soon settled in a camp just as the sun was setting. Yes, another sunset shoot! 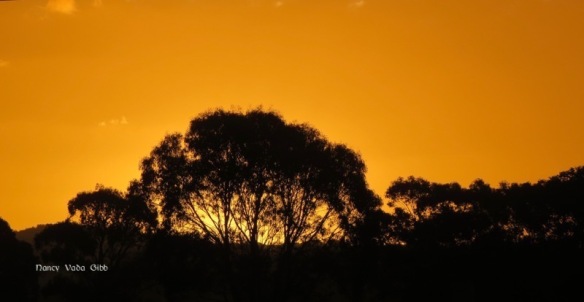